Emergent processes of formation create intensive, volatile, intricate, complex phenomena. These processes have come to define our contemporary understanding of the nature of becoming, which stands in contrast to established notions of architectural design and authorship.
The design research of Roland Snooks is a speculation on the relationship between emergent processes of formation and architectural design intention, and explores the strange specificity of an architecture that is drawn out of this interaction. This research operates within a larger architectural and cultural concern for complex systems and their role in algorithmic design processes.
The original methodological territory carved out from this larger milieu is the articulation of a design process in which architectural intention is embedded within emergent processes.
Roland Snooks is a senior lecturer in the School of Architecture and Design at RMIT. 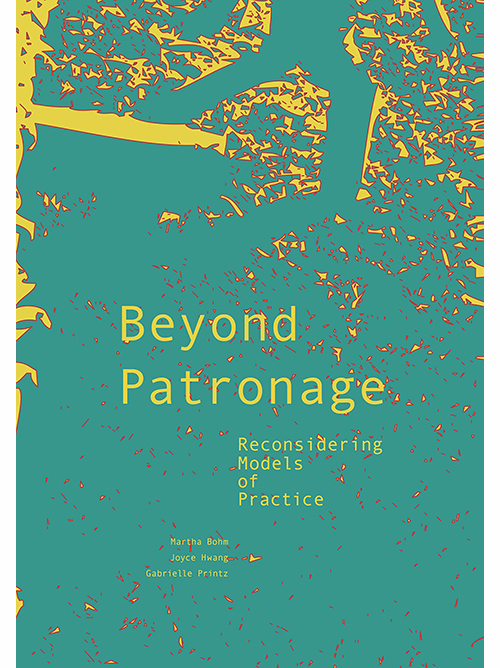 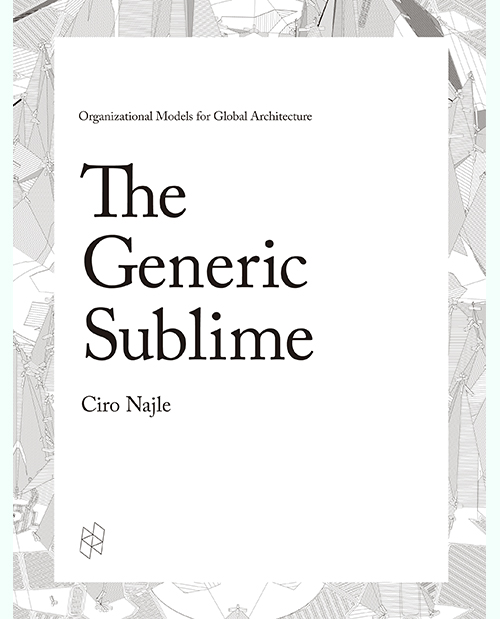 Quickview
The Generic Sublime
Ciro NajleThe Generic Sublime investigates how the modern concept of the generic holds the potential to become the singular, the irreducible, and the extraordinary
Organizational Models for Global Architecture Ciro Najle Skyscraper collectives, tower agglomerations, high-rise housing, mixed-use developments, luxury condominiums, airport hubs, suburban office enclaves, industrial and technology parks, hotel complexes and resorts, conference and financial centers, entertainment venues, gated communities, theme parks, branded cities, new central districts, and satellite cities: extra-large architectural typologies dominate the contemporary built environment worldwide. Despite the ubiquity of these building forms, their development has been largely restricted by a reliance on outmoded traditions of urbanism and the strict separation of disciplinary domains within current architectural practice. The Generic Sublime investigates how the modern concept of the generic––once assumed to achieve universality by means of organizational homogeneity, formal neutrality, programmatic blankness, lack of identity, and insipidness of character––holds the potential to become its very opposite: the singular, the irreducible, and the extraordinary. Directing the work of students of the departments of Architecture, Landscape Architecture, and Urban Planning and Design at the
42,00€
Buy Book
Buy Ebook