Authorship in the Architecture of the Postdigital Age
Lluís Ortega

This book develops an alternative and inclusive approach –based on the hypothesis that the impact of digitalization on architectural culture is similar to the effects of the linguistic turn in philosophy– and steers clear of exclusive dichotomous approaches, without the foundational reconsideration of the discipline or its ontological conservation.
The project is open and broad, which was a necessary condition for demonstrating the power of the turn brought about by digitalization. Most studies on the digital phenomenon carried out in the context of the discipline are focused on the more technical aspects, with expert discourses based on the standpoint of the optimization of existing processes. This text was inspired by a concern and a certain discomfort with respect to those positions, which are often underwritten by a positivist vision of reality. This concern gave way to the idea for a study rooted in a cultural approach to the phenomenon. Given the general tendency toward creating experts –a phenomenon that, on the other hand, is not exclusive to the field of architecture– and encapsulating knowledge, this text is meant to be based on a transversal vision, which can help non-specialist readers to understand certain complex phenomena. 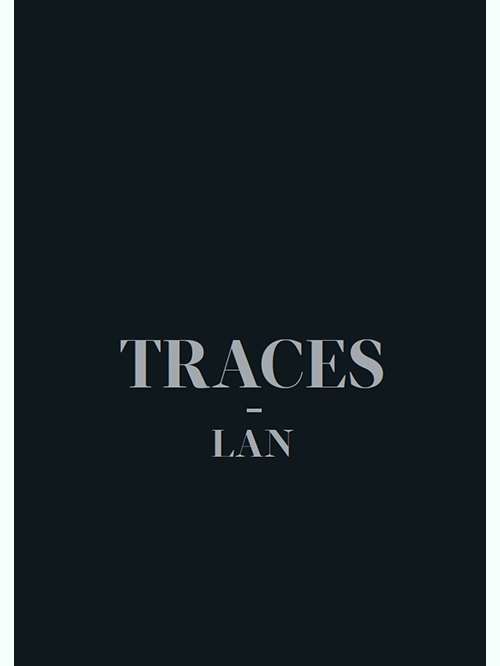 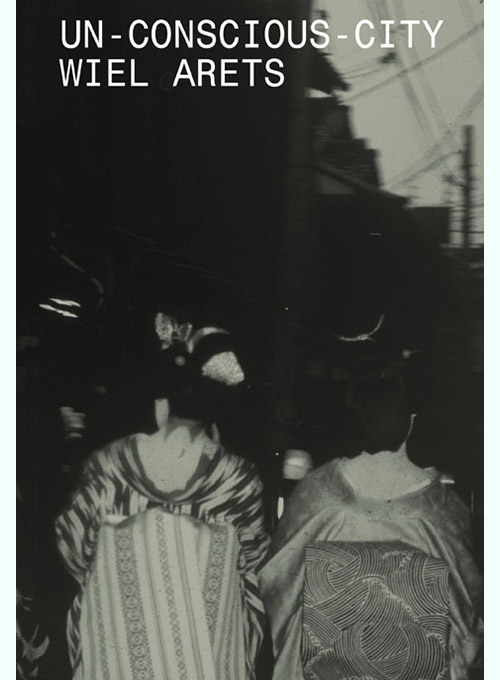 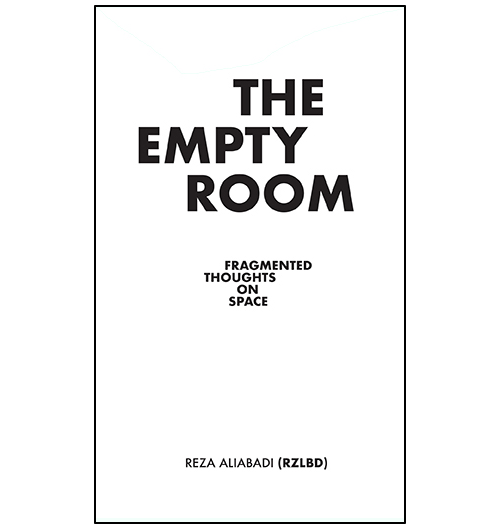 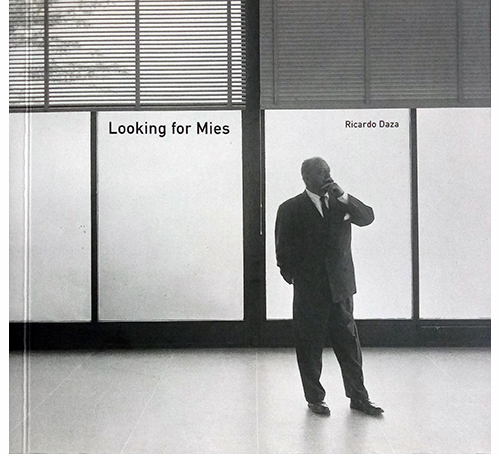