The rapidly growing large cities of Asia are critical to understanding our future footprint. Asian cities provide insights into new ways of being densely urbanised. The by-product of this unprecedented metropolitan convergence will be the emergence of new urbanisms and new architectures, new models for living and making culture.
The Supertight refers to the small, intense, robust and hyper-condensed spaces that emerge as a by-product of extreme levels of urban density. Tightness arises as consequence of density, but tightness itself is not density.  Tightness is a series of social, economic and cultural practices that have developed in cities as a response to the rapid growth and consolidation of cities. While architectural models of density have been heavily explored, this project investigates the culture of tightness that has emerged in Asian cities over the past thirty years, and the role that designers play in the material and social behaviours of tightness. To be tight is to be small and constrained, but also to be open to the economies and social intimacy of being close.  Ultimately this project aims to unpack and convey both the delight and difficulty that emerges through the close occupation of large cities. 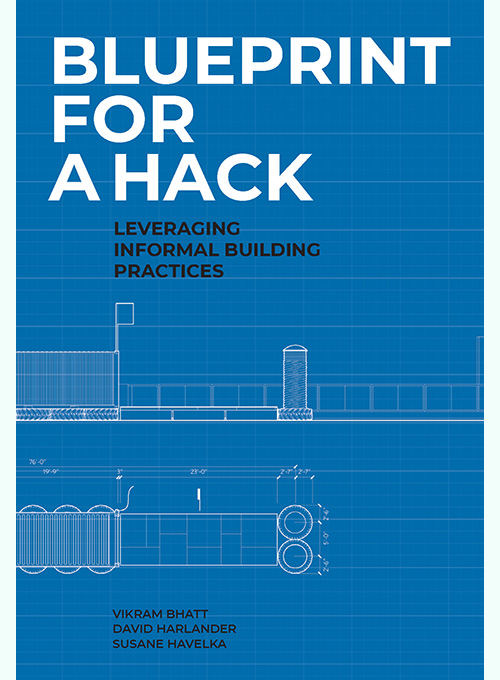 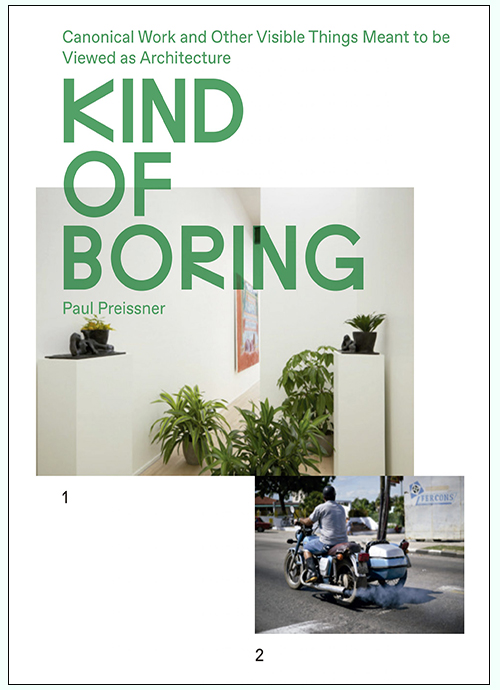 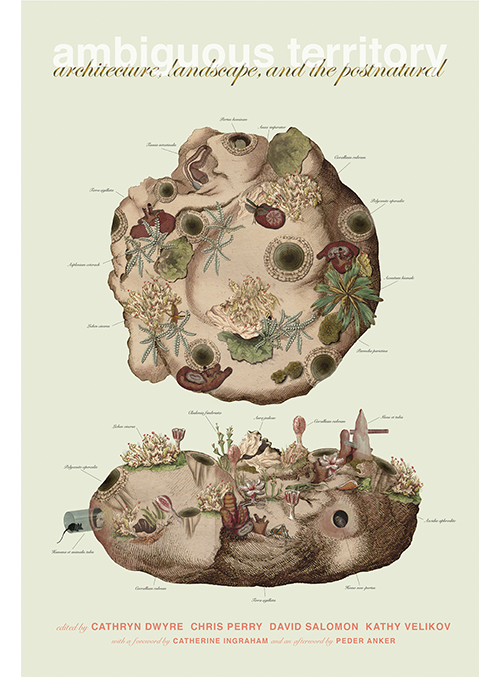 Quickview
Ambiguous Territory
Cathryn Dwyre, Chris Perry, David Salomon, Kathy Velikov (eds.)Ambiguous Territory brings together the work of over forty architects, landscape architects, artists, and historians engaged in an exploration of art and design
Architecture, Landscape and the Postnatural Cathryn Dwyre, Chris Perry, David Salomon, Kathy Velikov (eds.) The writers and designers in this collection are among the most thoughtful architects, artists, landscape architects, and theorists working today. The editors organized these essays and works of art and design around three territories: the atmospheric, the biologic, and the geologic. Each cluster of essays is further framed by forewords and afterwords, which draw individual points of view into a larger articulation of what an ambiguous territory might be and how it operates. Ambiguous Territory emerged from a symposium and exhibition held at the University of Michigan in the fall of 2017, and exhibitions at the University of Virginia and Pratt Manhattan Gallery in 2018, and at Ithaca College in 2019. The conversations that arise in this book are inquisitive and critically engaged. They pressure assumptions we routinely make about what constitutes meaningful and principled perspectives in architecture,
35,00€35,00€
Buy Book
Buy Ebook 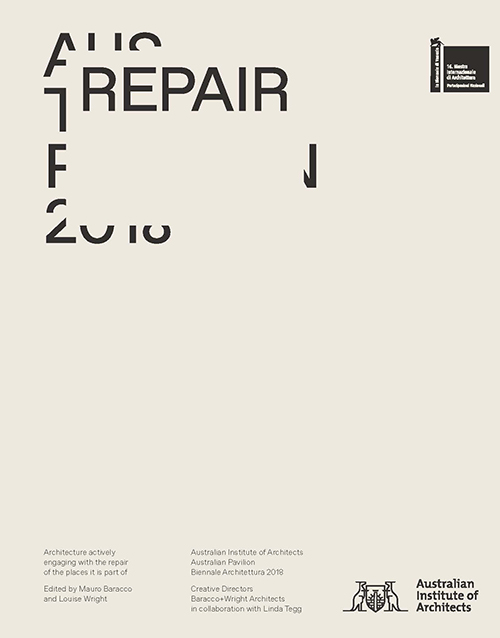