This work, which understands that the city, now and ever, has had and must have public spaces of intensity, proposes the urban catalysts as agents capable of activating a place that was previously indifferent. The comparative work of historical and recent cases, developed by research and drawings work, has allowed us to discover that the vivid public spaces of identity and reference have been formed due to the urban effect caused by these agents that we call “catalysts”.
Manuel Bailo’s work includes a wide range of projects, moving from urban scale to interiorism. It has been fully published and awarded. Some examples are: GardenHouse 0.96; Hotel Ciutat d’Igualada, and Façade-Steps Landscape of Manresa Town Hall, shown at On Site: New Spanish Architecture, MoMA Museum of New York in 2006, and won in 2010 the prestigious international Contracworld Award. They have also received the First “Annual Commercial Space Award” in China 2011. And they have received the prestigious Spanish Award FAD twice. 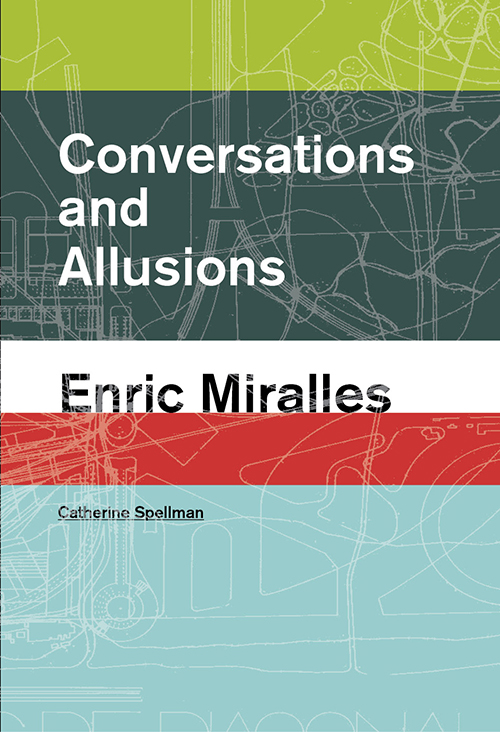 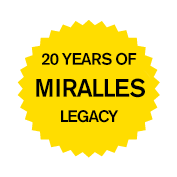 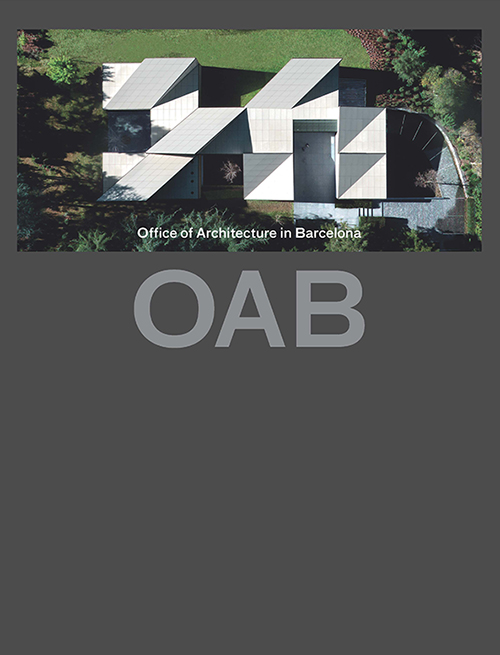 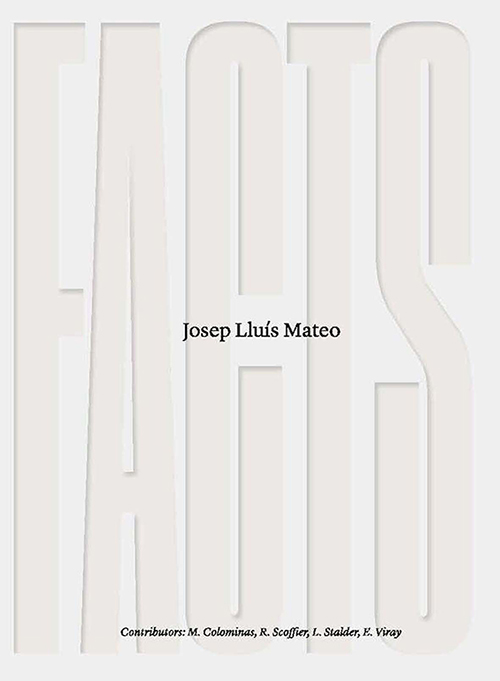