Out of the Ordinary

In previous decades, architectural production was constrained by the limits of technology; architects pushed on the boundaries imposed by technology and it gave them common purpose.  Those limits are gone.  Over the preceding two decades it has been demonstrated that with enough technology (and money) anything is possible.  What does an architect do when anything is possible?
This is the question which confronts architects today, who now operate within a professional landscape where all is possible, but little has meaning.  The “anything goes” mentality which currently prevails has resulted in innumerable self-referential “object” buildings which engage only with their architect’s ego, often resulting in an urban fabric of autonomous formal objects comprised of arbitrarily-applied design tropes which celebrate formal invention for its own sake.  But what do architects leave society once the novelty of form has worn off?
In this architectural age of arbitrary shape-making, devoid of context or meaning, Out of the Ordinary proposes an architecture of innovation rising from ordinary concerns, about relationships not form, which exposes new spatial relationships with diagrammatic clarity in a process of distillation what seeks to lay bare meaningful relationships between essential building elements. 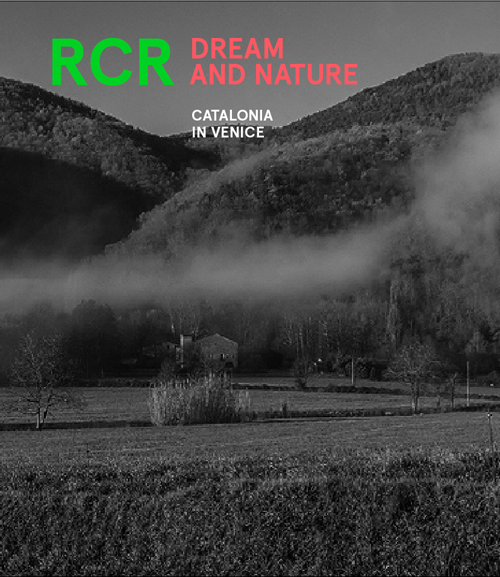 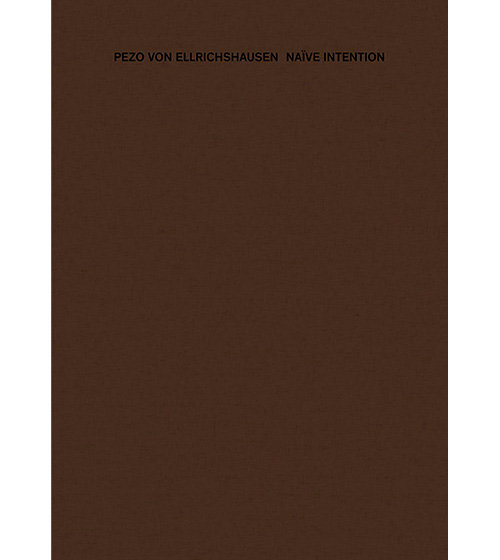