Quickview
10 %
MCHAP The Americas Pack (VOL 1 & 2)
This compendium assembles 2 volumes that explore the complete works by Carlos Ferrater and Office of Architecture in Barcelona.
The Mies Crown Hall Americas Prize (MCHAP), directed by Dirk Denison from within the Illinois Institute of Technology (IIT), promotes an academic award that is given to the best architecture built in the American continent during a specific period. "MCHAP: The Americas" brings together leading architects and academics in a dialogue exploring the current state of architecture throughout the Americas and explores themes raised by the seven finalist projects (designed by Herzog & de Meuron, Álvaro Siza, Steven Holl Architects, OMA/ LMN – Rem Koolhaas and Joshua Prince-Ramus, Smiljan Radic, Cristián Undurraga, Rafael Iglesia) from the inaugural Mies Crown Hall Americas Prize cycle recognizing the best built work in the Amercas from 2000 through 2013. “MCHAP The Americas 2, Territory & Expeditions,” is inspired on the discussions held during the second cycle of the prize, which took place in 2016. Based on the selection of the finalist projects—Weekend House by SPBR, New
72,00€80,00€
Buy Book 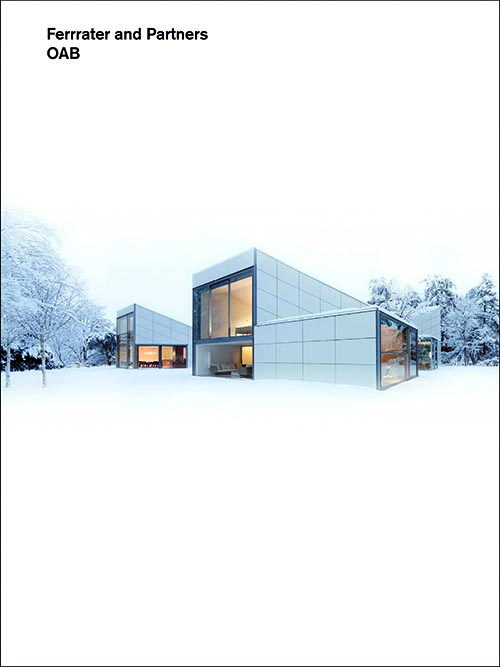 Quickview
OAB Ferrater and Partners (SP ED.)
Carlos Ferrater, Borja FerraterRecent architectural projects by Carlos Ferrater and his Office of Architecture Barcelona (OAB)
Recent architectural projects by Carlos Ferrater and his Office of Architecture Barcelona (OAB) Carlos Ferrater, Borja Ferrater With the publication of the book Synchronizing Geometry, in 2006 the baseline of a typical OAB theoretical discourse was established in which a series of projects under development or construction stressed the importance of a theoretical background in the professional practice of architecture. A few years later, this book arrives showing the work carried out and now going into more depth on the direction and approach of Ferrater / OAB. It also analyses and reflects on the career of Carlos Ferrater, as well as the results of the development of a new office involving a group of young architects, including family members. The book explains how from experience and the examination and manipulation of some complex geometries a critical and theoretical vision of reality is established, assuming at all times rigour, social roots, landscape and
45,00€45,00€
Buy Book 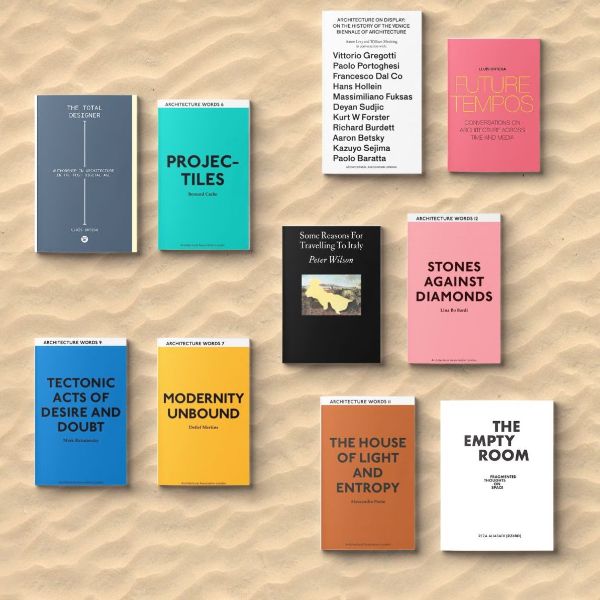