orn in italy (1976) and grew up between West Indies and East Africa, is graduated in architecture in Naples and started his research between ecological design, digital fabrication and self-construction during his master at the Architectural Association (London-UK) in sustainable design and continued it while accomplishing a PhD in environmental engineering at the University of Rome. in the past few years Paolo has developed interdisciplinary projects with international firms and built case studies between Europe and Africa. he has been teaching as associate professor at the ENSA Paris / Malaquais and at the Ecole Speciale d’Achitecture of Paris where he founded CODESIGNLAB. Paolo has been lecturing in schools of architecture around the world such as Sci-Arc / Los Angeles, Etsam / Madrid, Rensselaer Polytechnic / New York, AHO / Oslo, Insa / Strasbourg, TÜ Berlin, ETHZ Zurich, IUAV / Venice etc. in 2014 has participated to both biennale of Marrakech and Dakar with the african fabbers project. His work has been exhibited at among the others: the design museum of Munich, the XXIst Triennale di Milano, the Triennale of social design of Liege etc. Paolo has published his projects on international reviews such as Architecture d’aujourd hui, Mark, Domus, Abitare, A+U etc. He is scientific director of the African Fabbers School: the first school of urban ecologies, self-construction and digital fabrication in Africa. He is now senior lecturer in architectural & environmental design at the University of Westminster of London. 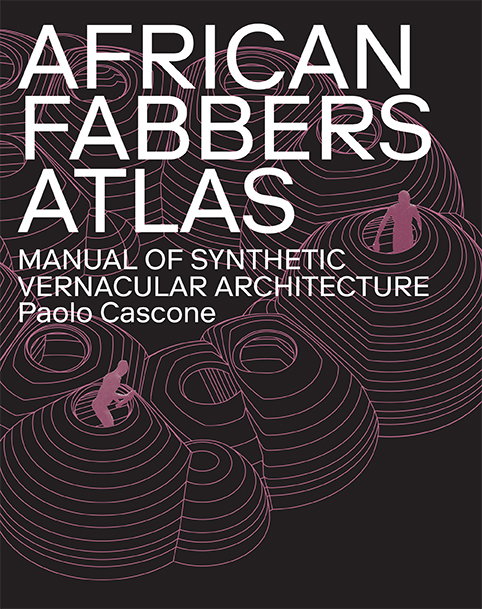