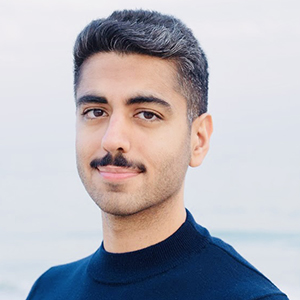 Is an architect and educator based in Kuwait City. He is the co-founder of Civil Architecture a practice operating out of Bahrain and Kuwait. Previously, he has worked for local and international firms within the US, Germany and Japan. Aimed primarily at the merger of interests in art and architecture across the urban realm, his work has been published in numerous media outlets and has been exhibited in Cambridge, Rome, Venice, and Dublin. In 2016, alongside Ali Karimi , he was curator of Kuwait’s participation at the 15th International Architecture Exhibition – La Biennale di Venezia, with the project titled “Between East & West: A Gulf”. He is currently a faculty member at the Kuwait University – College of Architecture where he teaches design studios and seminars. Hamed is a graduate of the Rhode Island School of Design and Harvard University – Graduate School of Design earning degrees in architecture, the fine arts and urban design. 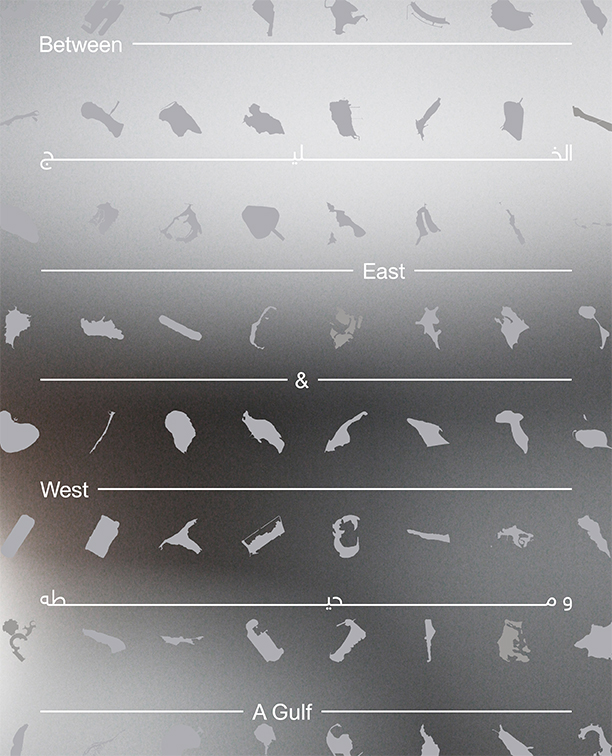