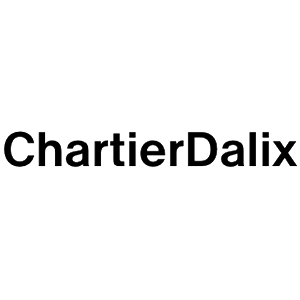 Chartier Dalix architectes is composed of 50 people. Since its founding in 2008 by Frédéric Chartier and Pascale Dalix, the ChartierDalix office has delivered some fifteen buildings. Noticed at several international competitions, it was awarded a number of prizes, among which the Première Œuvre du Moniteur prize in 2009, and the “40 under 40” European prize for young architects in 2012. The residence hall at the Porte des Lilas (Paris 20th arrondissement) was nominated for the Equerre d’argent prize and the Mies van der Rohe Award in 2014. The office recently received the “Le Soufaché” prized awarded by the French Academy of Architecture in recognition of its work as a whole.
For the last several years, the research department of the office has undertaken work on the integration of the biosphere in architecture. This theme was the inspiration for the project called “Architecture and Biodiversity: Imagining a new urban ecosystem,” which was selected under the framework of the request for proposals for the FAIRE project, launched by the Pavillon de l’Arsenal.
The many investigations and analyses undertaken by the office, and the diversity of responses received concerning its buildings form an ensemble that reflects the evolution of contemporary living conditions. For this young team, architecture is envisaged as a built system combining the integration of the biosphere and poetry. 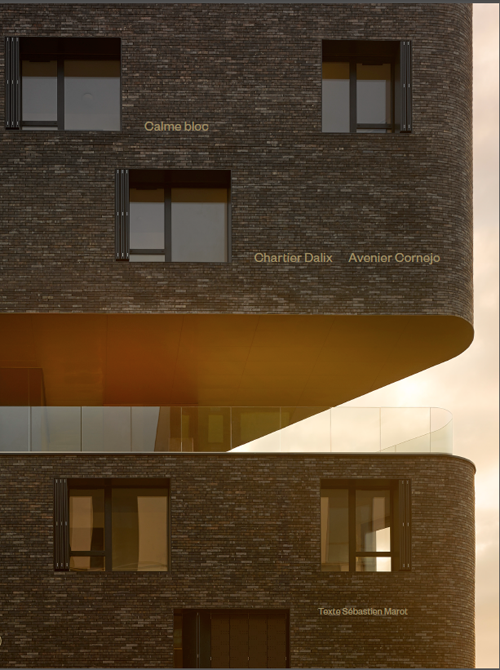