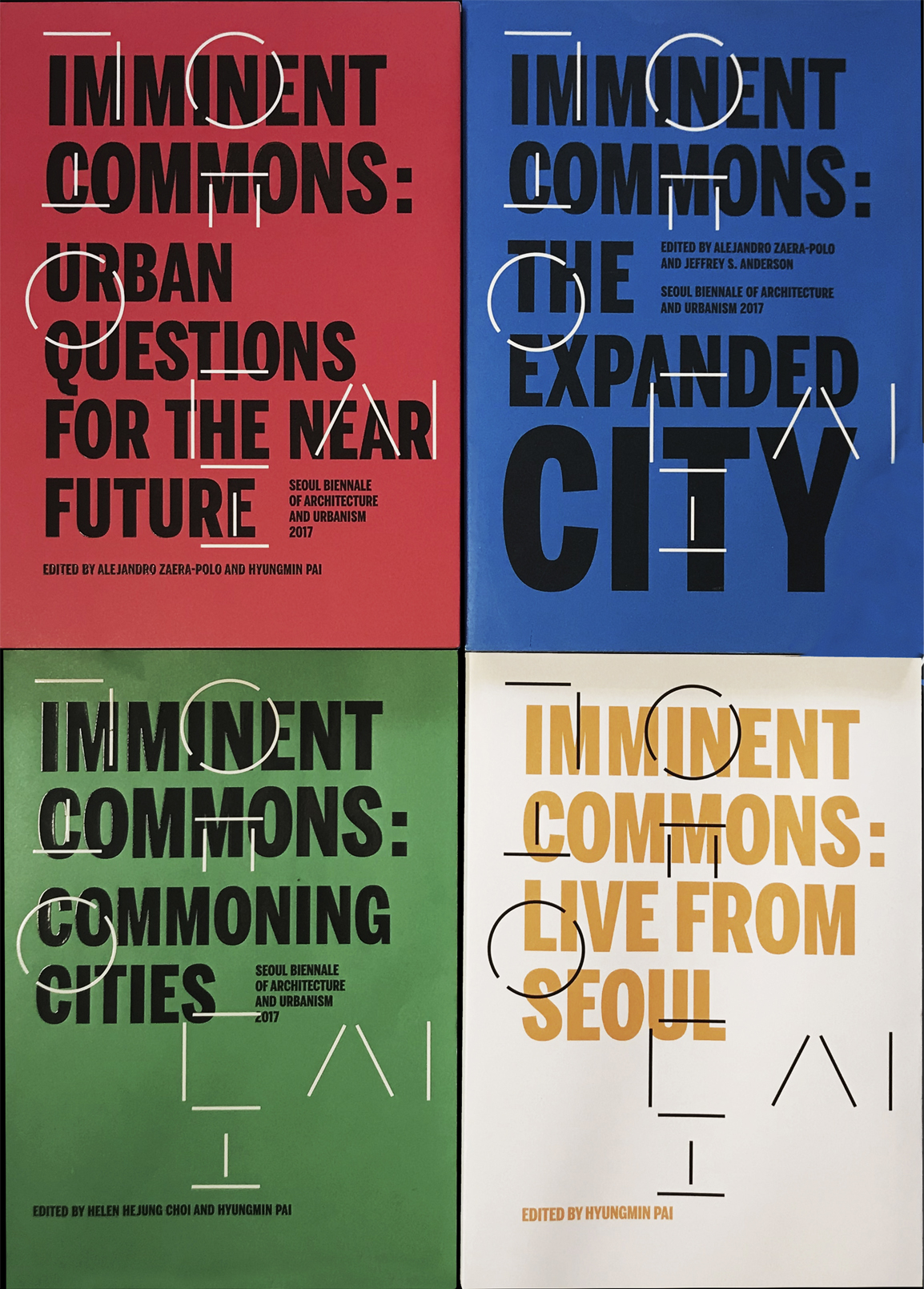 Seoul Biennale of Architecture and Urbanism 2017

This compendium assembles 4 volumes that explore city commons through the works presented at the Seoul Biennale 2017. The first book shows an exploration not of distant utopias, but of the very near future, because the emerging commons is changing the way we connect, make, move, recycle, sense, and share, and the way we manage air, water, energy and the earth. The second book presents contemporary urbanism thoughts on nine imminent commons, which engage collective ecological and technological resources relevant to all cities and even extra-urban territories. The third book sets up a dialogue on the current state and near future of cities of the world through the lens of public initiatives, projects, and urban narratives. The fourth book highlights Seoul’s complex urban fabric as a theatre on which the Seoul Biennale was played out.

Álvaro Siza Vieira: A Pool in the Sea.

In conversation with Kenneth Frampton. Photographs by Vincent Mentzel.