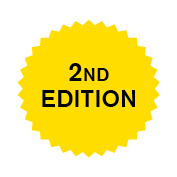 This publication focuses on the spaces of production in cities —both the modernist period and today —and the technologies that have contributed to shifts in factory architecture, manu- facturing, and urban design.
Vertical Urban Factory tracks the evolution of the vertical urban factory from the first industrial revolution to the present and provides an analysis of the political, social, and econo- mic factors that have shaped today’s global industrial landscape. Ultimately, it provokes new concepts for the future of urban manufacturing, and the necessity of creating new paradigms for sustainable, self-sufficient urban industry.
The book demonstrates how entrepreneurial, hybrid spaces and cleaner and greener factories can reintegrate manufacturing into city life as new paradigms for urban industry that will prove more sustainable, self-sufficient, and socially equitable workplaces. Vertical Urban Factory includes a timeline of significant developments in technology, architecture, and manufacturing and is illustrated by over four hundred black and white and color photographs of historic and contemporary factories, architectural renderings, and process diagrams.

In this surreal time of crisis one aspect of my research and current work that is relevant is that I point out the significance of the potential for dispersing manufacturing in neo-cottage industries to make mixed-use communities. This vision would be for small lighter manufacturers in non-polluting manufacturing to be allowed in residential zones, which means that we don’t need a division between industrial and residential areas. As I pointed out in one of my future scenarios in Vertical Urban Factory manufacturing could be on ground floors of buildings with commercial and residential space above or people could just make things at home. In this way making things can be distributed rather than clustered; it would allow people to work close to or in the home, as they many are in the digital world now in the Covid-19 crisis. The other is that we need to respond locally in times of global crisis in terms of networking local manufacturers to make things that are needed which is what is happening with the new supply of masks and gowns that people in their homes and manufacturers, of even other types of things, are able to make because they have skills and equipment that can be harnessed in this epidemic. _Nina Rappaport (23/04/2020)

Rappaport describes the innovations in architecture, engineering, and manufacturing in the early 20th century that freed American factories from rural sites next to water-powered mills so they could rise in cities. The new urban factories created jobs and fostered density, at least until the 1960’s, when industry began to move to urban edges, suburbs, and, eventually, overseas. Rappaport also investigates how architects and urban designers, with new technologies and the demand for greener industries, today can create urban production facilities to revitalize cities. _Architectural Record 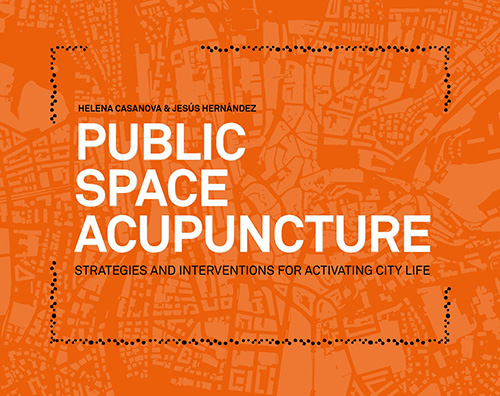 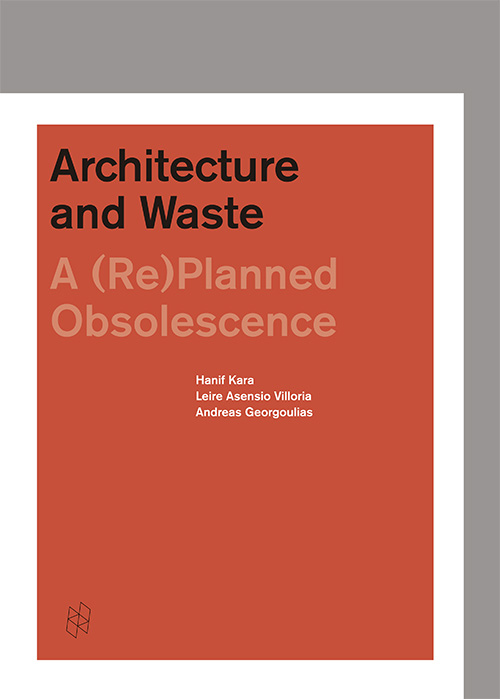 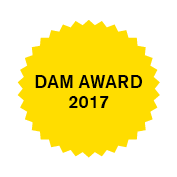 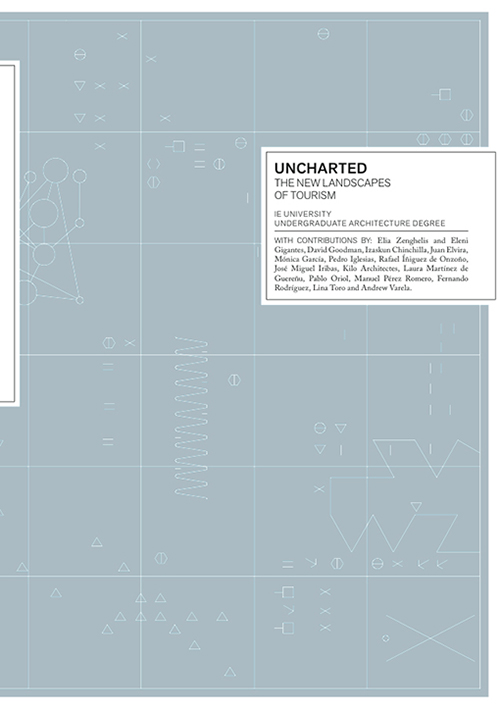 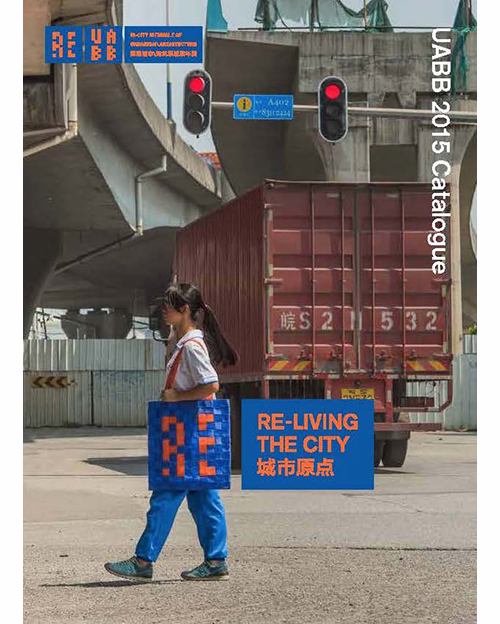