Anthropologists tell us that fear is an innate trait among most primate species, a principal aspect of learning-to-survive. At the same time, most of us primates seem equally adept at learning new fears, fears that are perhaps irrational and non- productive, and frequently enflamed by manipulative parties among our own species. Oddly, despite our theme, this may prove to be the most optimistic Cornell Journal of all. An awareness of fear has been known to inspire invention, imagination, and substantial change. Is the opposite of fearful —fearlessness perhaps?— a form of belligerence or ignorance, or is it found in determination or courage? —or is it perhaps a type of calm?— or of knowledge? Herein are some attempts at dispelling some of these fears 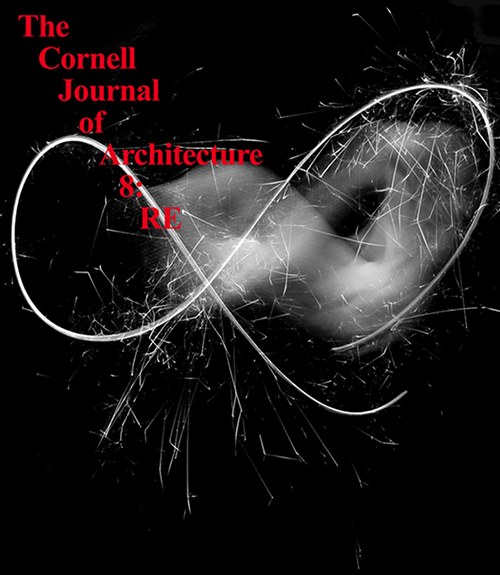 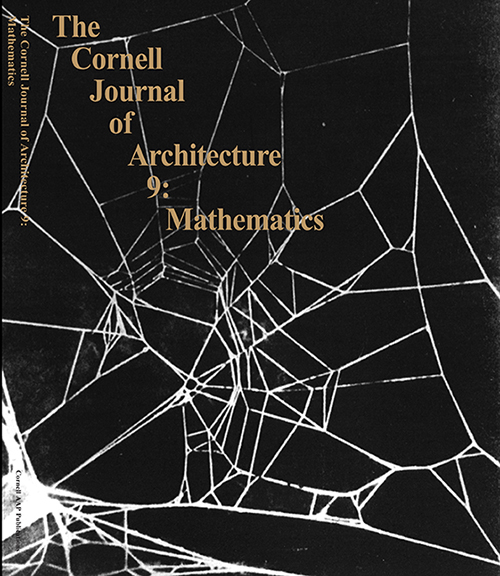 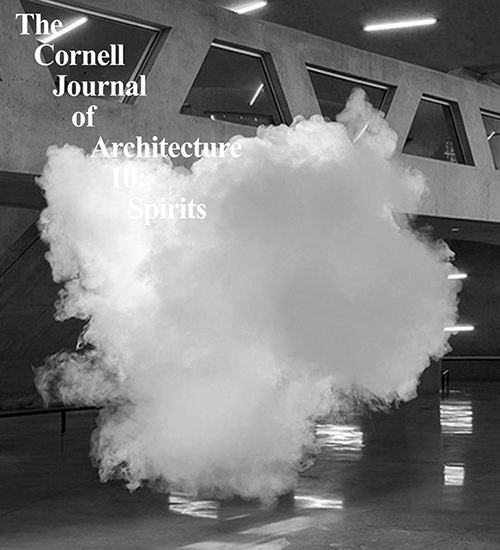 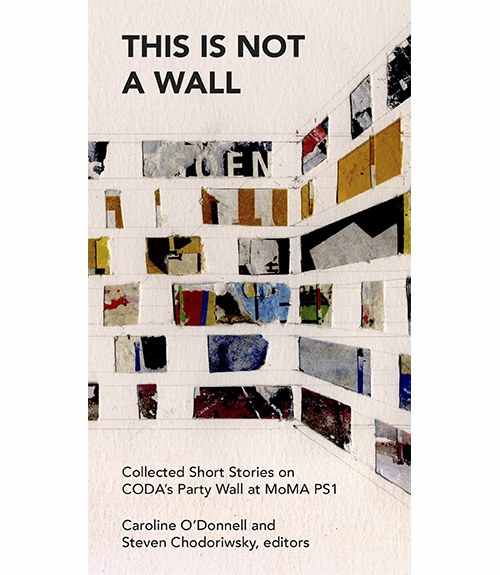