David Tajchman’s first book about a self-initiated architectural research for a White City-specific High-Rise: the Gran Mediterraneo. Gathering working documents, sketches and rare pictures in an object specifically designed by graphic designer and art director Sara Jassim.
In 2016, architect David Tajchman made public a self-initiated high-rise proposal on which he worked in secret during a few months. He decided to propose a new typology of skyscraper, more city-specific for Tel Aviv. Based on his previous observations that a new skyline is appearing in the White City, which according to his experience of the city and his knowledge of the local architectural history, does not take enough into account the 1930s and later Brutalist legacies. His yet unbuilt (but surely to get built) skyscraper is a spontaneous proposal from a foreign architect to the local decision makers, to open their eyes and their mind to other visions, for a more Tel Aviv-specific vertical architecture. The  Gran Mediterraneo  has been widely published as an architectural innovation and has won several awards gaining international recognition, with the recent Architizer A Awards 2017 received in New York.
During the design process, David sketched, wrote, read and photographed about the various topics involved into his high-rise proposal. This book is an opportunity to share his references, background, research documents, notes, drawings and working (3d) models. The book was first an exhibition-catalogue, presented last September 2016 in Paris in the framework of a solo show entitled «Gran Mediterraneo – Project Process Progress». It contains archive documents on different topics and texts from invited contributors. 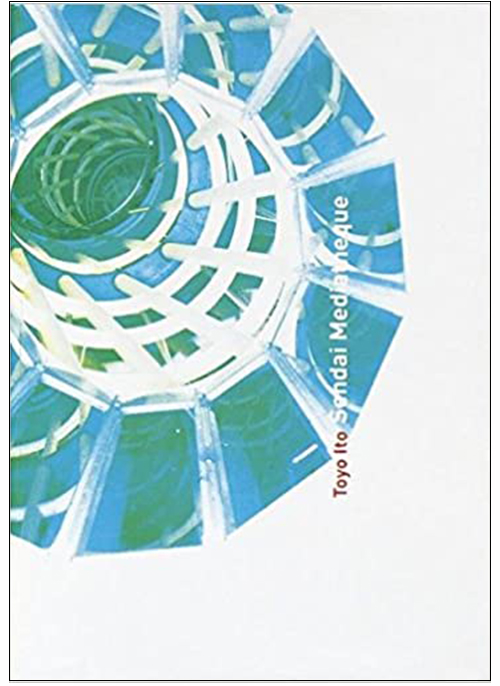