This book is a tribute to the first modern urban planner and his product: the Eixample, which is today the thriving and undisputed centre of the Barcelona metropolitan area.
The city of Barcelona as constructed over the last 150 years on the strength of Ildefons Cerdà’s 1859 ‘Project for the Reform and Expansion’ bears living witness to the modernity of a way of thinking and making the city.
An appreciation of the values of the Eixample that has taken shape in this century and a half affords illuminating insights into what it means to plan, design and build a city.
The chapter structure is devoted to an orderly analysis in the first instance of the elements that articulate the construction of the Eixample — the residential fabric, the grid, the street, the chamfered corner and the sewers — and then of the city blocks and the various configurations associated with housing, industry, amenities and open spaces.
The book intentionally focuses on the Eixample as a whole — what we know as the Cerdà Eixample — instead of confining itself to the more central Eixample traditionally associated with Modernista architecture. 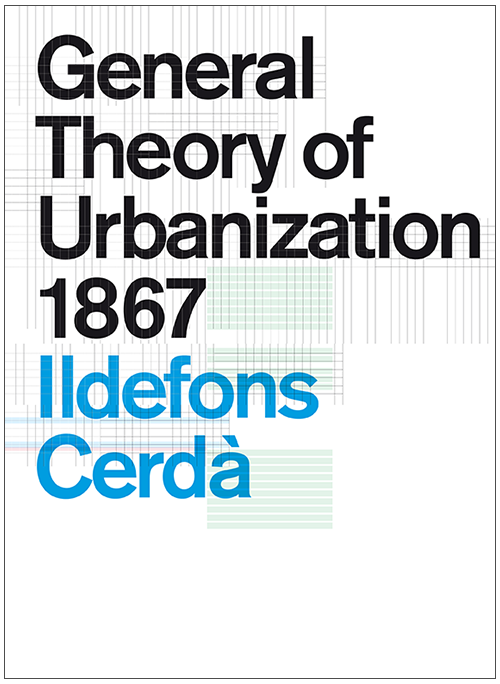