Unknown Fields is a nomadic design studio that ventures out on expeditions into the shadows cast by the contemporary city, to uncover the industrial ecologies and precarious wilderness its technology and culture set in motion. Tales from the Dark Side of the City is a book series that forms an atlas to the territories and stories of a city that stretches across the entire planet, a city that sits between documentary and fiction, a city of dislocated sites, of drone footage and hidden-camera investigations, of interviews and speculative narratives, of toxic objects and distributed matter from distant grounds. They are a collection of tales from the constellation of elsewheres that are conjured into being by the city’s wants and needs, fears and dreams. For A World Adrift Unknown Fields travel through Asia and beyond, tracing the shadows of the world’s desires along the supply chains and cargo routes of the South China Sea to explore the dispersed choreographies and atomised geographies that the globalised city brings into being. This book is a collection of conversations and images from Unknown Fields’  journey. From sea to source, we follow the routes of bits, bobs and thingamajigs in reverse and chart their unmaking, from container ship back through wholesalers and manufacturers and ending at the banks of the sludge-filled radioactive lake in Inner Mongolia where most of our technologies begin their lives.

Part of the Collection: Tales from the Dark Side of the City (6 Vol.) 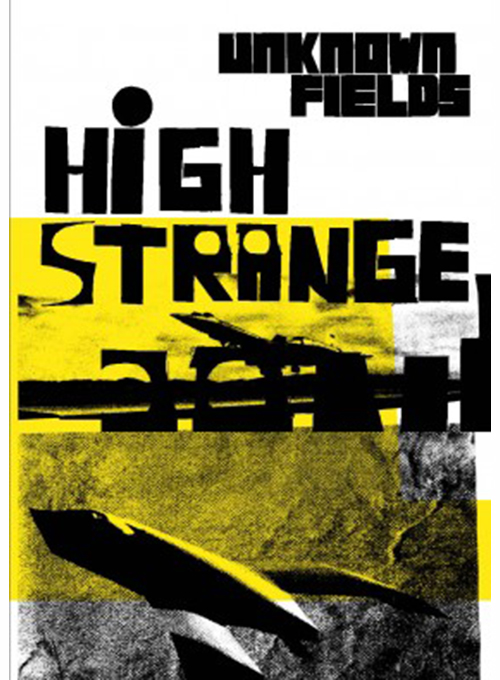 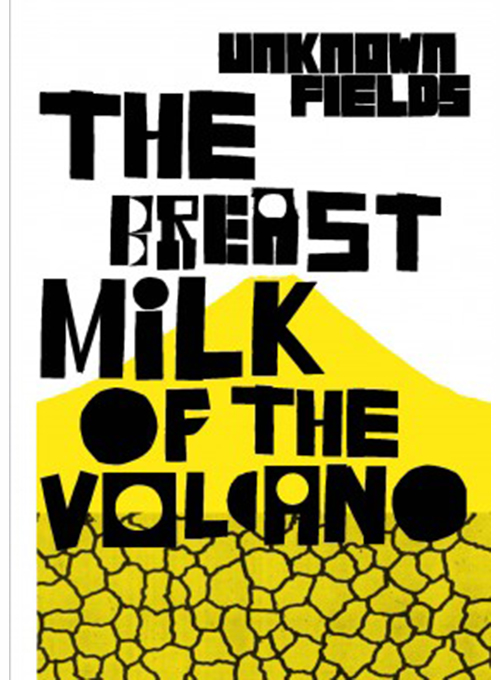 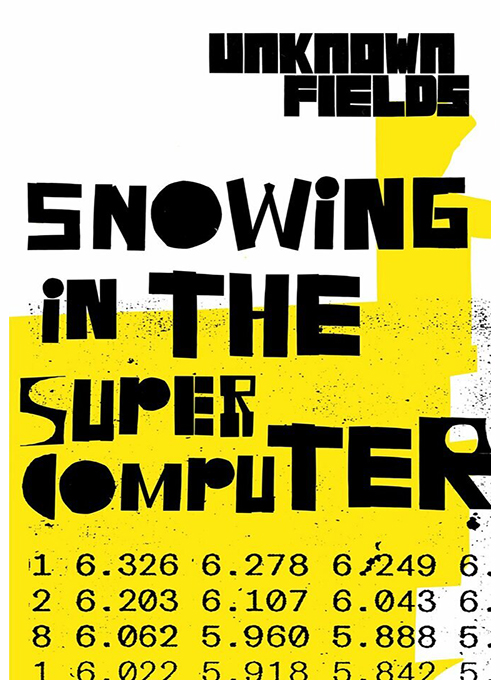 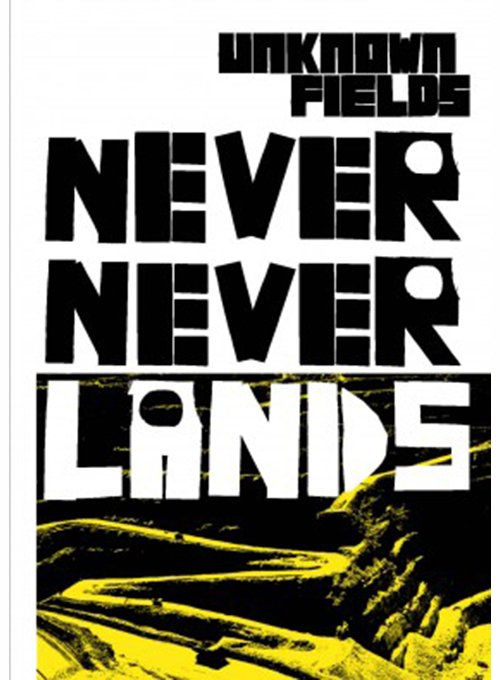 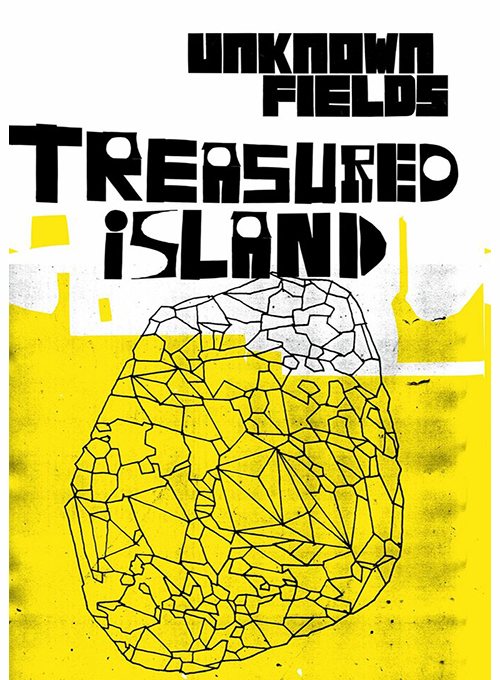