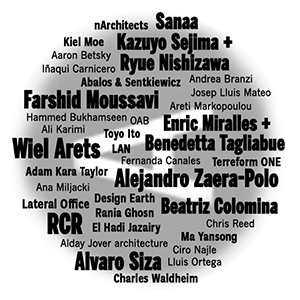 Since the early 1970s, Vincent Mentzel has been a staff photographer for the major Dutch newspaper NRC Handelsblad and is now one of the best-known Dutch photojournalists. As staff photographer he has played a crucial role in shaping the paper’s image. He first distinguished himself as photographer of important Dutch political personalities and then took on important foreign assignments. He also served as photo editor of M Magazine, NRC’s monthly glossy Sunday magazine.
Mentzel studied at the Rotterdam Art Academy (Rotterdam kunstacademie), now called the Willem de Kooning Academy of Fine Arts. Afterward he worked in the late 1960s as an assistant to the distinguished Amsterdam theatre photographer Maria Austria. From her he learned darkroom processing and printing techniques.
Vincent Mentzel has consistently shared his knowledge, skills, and support through professional and educational organizations in the field. He serves as a jury member on many international photo contests. He has been a member of the executive board of the World Press Photo Foundation for more than two decades, and a board member of the Rotterdam Art Foundation (Rotterdamse Kunststichting) for a number of years. He is a member of the Advisory Board of the Eugene Smith Foundation (New York) and was a board member of the Anna Cornelis foundation, which makes grant to aid photographers on important projects from 1996 to 2006. From 2000 – 2010 he has been a board member of the Amsterdam Photography Museum (Fotografiemuseum Amsterdam FOAM), which he helped to found.
Mentzel’s photographs have been published in international newspapers and magazines such as Newsweek, Time, Life, and The New York Times. His photographs are included in many museum and private collections around the world. Mentzel’s pictures also illustrate many textbooks.
For his work he has been honored many times with the Silver Camera award (Zilveren Camera) of the Dutch Photojournalists Association (Nederlandse Vereniging of Fotojournalisten (NVF)) and by the World Press Photo Foundation. (2007) Knight in the Order of the Lion of the Netherlands by Queen Beatrix for services to photography. 2018 Member of the Supervisory Board of the Kunsthal Rotterdam 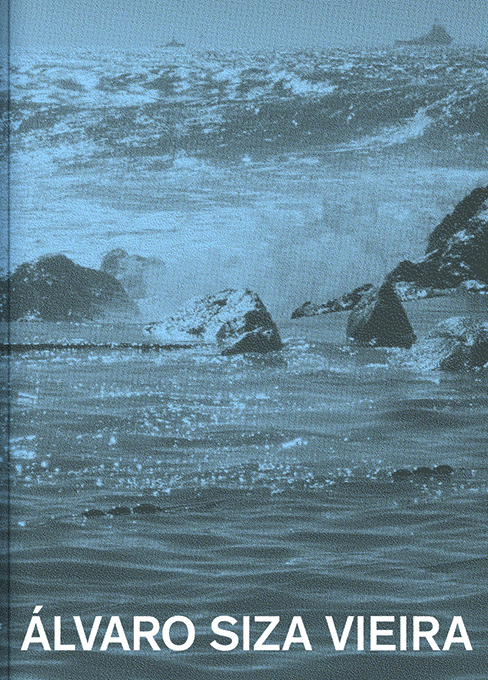