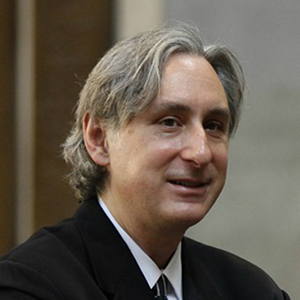 Reinhold Martin is Professor of Architecture at Columbia GSAPP, where he directs the Temple Hoyne Buell Center for the Study of American Architecture. He is a member of Columbia’s Institute for Comparative Literature and Society as well as the Committee on Global Thought.
Martin is a founding co-editor of the journal Grey Room and has published widely on the history and theory of modern and contemporary architecture. He is the author of The Organizational Complex: Architecture, Media, and Corporate Space (MIT Press, 2003), and Utopia’s Ghost: Architecture and Postmodernism, Again (Minnesota, 2010), as well as the co-author, with Kadambari Baxi, of Multi-National City: Architectural Itineraries (Actar, 2007). In 2012, Martin co-curated with Barry Bergdoll “Foreclosed: Rehousing the American Dream,” at the Museum of Modern Art in New York, for which he and Bergdoll also co-edited the exhibition catalogue.
His work centers on histories of space, power, and the aesthetic imagination, particularly as mediated by technical infrastructures. Related areas of research include architecture and epistemology, globalization and cities, and media history. Currently, Martin is working on two books: a history of the nineteenth century American university as a media complex, and a study of the contemporary city at the intersection of aesthetics and politics. 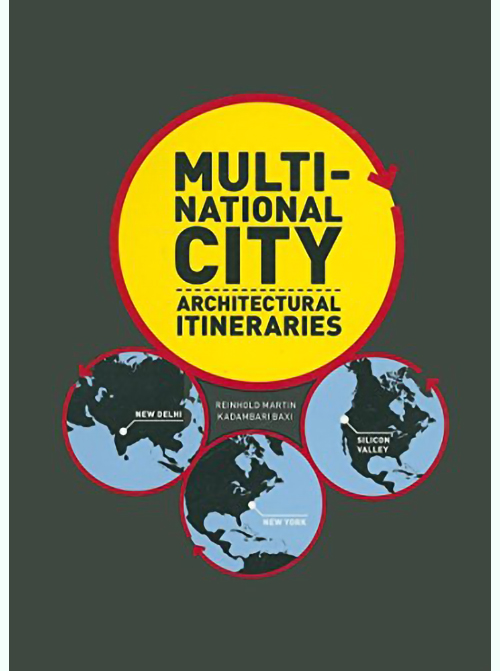 Quickview
Multi-National City
Reinhold Martin, Kadambari MaxiA guidebook to architecture’s future that follows three urban and historical itineraries: Silicon Valley; New York’s internal suburbias; and Gurgaon, New Delhi.
Architectural Itineraries Reinhold Martin, Kadambari Baxi A guidebook to architecture's future that follows three urban and historical itineraries: Silicon Valley in Northern California; New York's internal suburbias; and Gurgaon, a burgeoning corporate city out-side of New Delhi. Like so many, these cities are caught within the feedback loops of the Information Age, which makes them important nodes in a single Multi-National City stretching across the globe.With interconnected stories, this book tours the architectural monuments of corporate globalization past and present. "Wonderfully designed. Not only does the graphic design of the text reinforce the connected loops of the global network, but the book itself  'opens' into two, so the reader can take in the text with or without the photographs." -  Archidose
25,00€
Buy Book 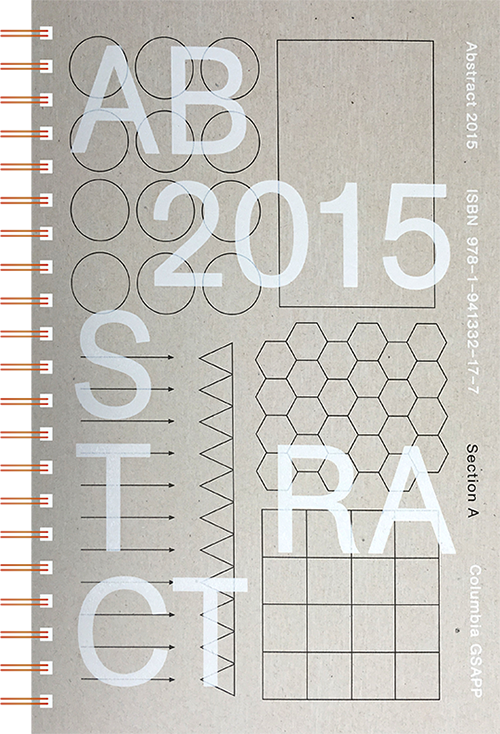