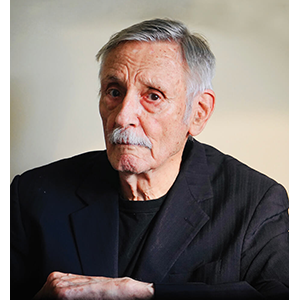 Michael Webb is an artist operating at the intersection of art and architecture. Born at Henley on Thames, England, in 1937, he trained in architecture at the Regent Street Polytechnic School of Architecture (now University of Westminster). One of his student projects found its way into MoMA’s 1961 Visionary Architecture exhibition, and his thesis project — for an entertainment center in London — was repeatedly failed but subsequently widely published. In 1963, Webb joined Archigram, often called the “Beatles of Architecture,” whose work rebelled against the British architectural establishment’s failure to recognize the era’s dynamic social and technological changes. Archigram was awarded the 2002 RIBA Gold Medal. Webb moved to the US in 1965 to teach at Virginia Tech, and has since taught architecture at RISD, NJIT, Columbia University, Barnard College, Cooper Union, SUNY Buffalo, Pratt Institute and Princeton University. He has had solo exhibitions of his drawings and paintings (including the Temple Island Study and Drive-in House series) at Cooper Union, Columbia University, Storefront for Art and Architecture, Architecture League, University of Manitoba, and Art Net Gallery, London. He was a 2011 Senior Mellon Fellow at the CCA, Montreal.
His recent monograph, Two Journeys (Lars Müller, 2018) with essays by Kenneth Frampton, Michael Sorkin and Mark Wigley, features nearly 200 of his drawings: artistic works rooted in analytical thinking, and structured around architectural elements and notational systems. 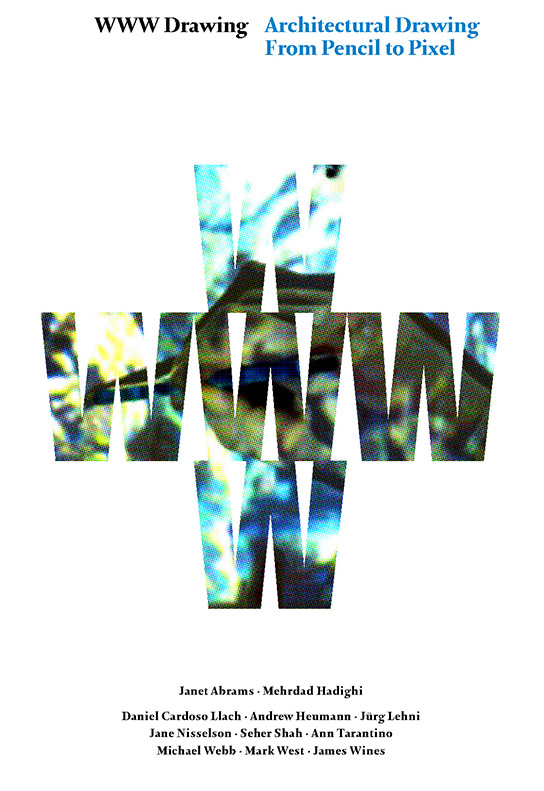