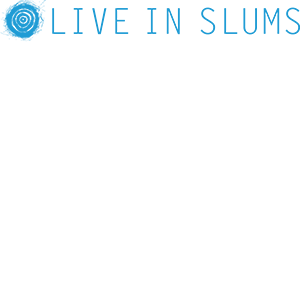 LIVEINSLUMS is an NGO (Non-Governmental Organization), an ONLUS ASSOCIATION and a RESEARCH AGENCY.
Its main areas of intervention in Italy and in the world are the construction of schools, kindergartens, civic centers, laboratories, light structures for poultries, prototypes for the homeless, training LAB for the use of traditional techniques of constructions), the landscape and urban requalification, the urban agriculture
(creation of gardens, training centers to learn the different agricultural techniques, vertical gardens, microjardins with hydroponic culture), among others. 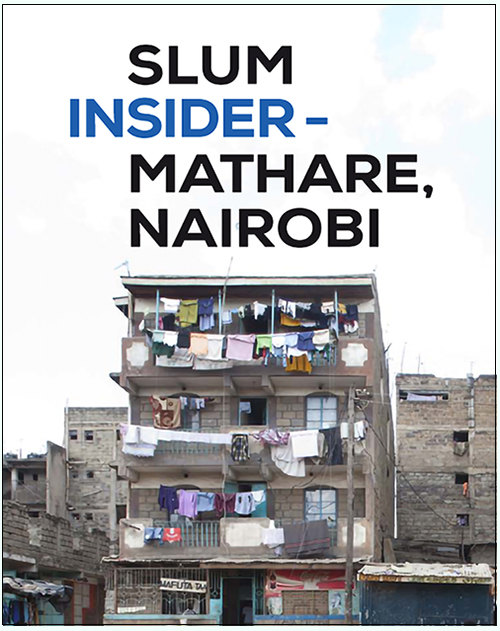