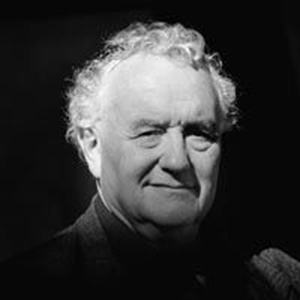 Jorge Wagensberg Lubinski (2 December 1948 – 3 March 2018), was a Spanish professor, researcher and writer.
Graduate (1971) and PhD (1976) in Physics with extraordinary prize from the University of Barcelona, where he was Professor of Theory of Irreversible Processes and Statistical mechanics in the Faculty of Physics from 1981 to 2016. He was also a visiting professor at Danube University Krems (Austria).
Wagensberg was one of the most outstanding scientific disseminators in Spain as an editor, lecturer, writer and museologist.
He created and directed between 1991 and 2005 the Science Museum of the “la Caixa” Foundation in Barcelona, also leading the renewal of the same that culminated in 2004 in what is now called CosmoCaixa, with headquarters in Barcelona and Madrid. In 2005, the Generalitat de Catalunya awarded him the National Prize for Scientific Thought and Culture for his work imagining and creating the new Cosmocaixa.[3] He remained the scientific director of the la Caixa Foundation until 2014.
As a scientist, Wagensberg made contributions to the production of scientific thought, in different fields, such as: thermodynamics of non-equilibrium, thermodynamics of microbiological crops, Monte Carlo method, theoretical biology, entomology, taphonomy, philosophy of science and scientific museology in specialized journals such as Journal of Nonequilibrium Thermodynamics, Physics A, American Journal of Physics, The Journal of Physics and Chemistry of Solids, Journal of Theoretical Biology, Bulletin of Mathematical Biology, Proceedings of the National Academy of Sciences of the United States of America (PNAS), Scandinavian Entomology, Beiträge zur Entomologie, Biology and Philosophy, Biological Theory, Computer Applications in Biosciences (CABIOS), Museum Practice or ECSITE News Letters.