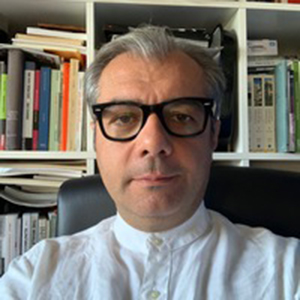 Architect, photographer, filmmaker, and curator. Graduated in Architecture at the University of Genoa in 2000. In 2002, he launched Archphoto.it, the first Italian thematic webzine related to architecture and the visual arts.
In 2003 he founded the not for profit organization plug_in(www.plugin-lab.it), which, since 2007, publishes architectural books. In 2011 he founded the magazine archphoto2.0 as editor in chief and author, the printed upgrated version of Archphoto.it. He has worked as a photographer since 1996 and his work mainly focuses on the changes of the urban landscape. He works also as curator of exhibitions and other cultural projetcs about the relationship between architecture and contemporary arts. His photographs are collected at the Bibliothéque Nationale de France/Paris, MAXXI Museum/Rome. 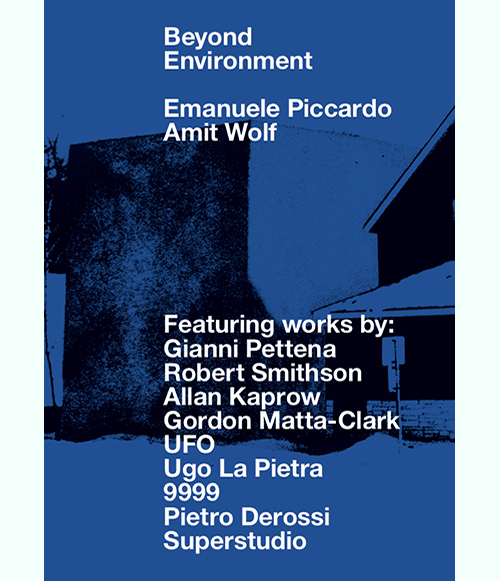