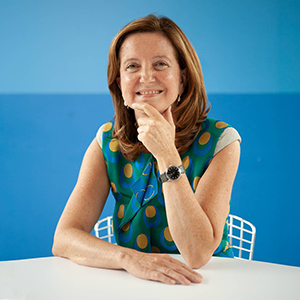 Beatriz Colomina is an internationally renowned architectural historian and theorist who has written extensively on questions of architecture, art, technology, sexuality and media. She is Founding Director of the interdisciplinary Media and Modernity Program at Princeton University and Professor and Director of Graduate Studies in the School of Architecture. Her work has been published in more than 25 languages and her books include: Are We Human? Notes on an Archeology of Design (Lars Müller, 2016), The Century of the Bed (Verlag für Moderne Kunst, 2015), Das Andere/The Other: A Journal for the Introduction of Western Culture into Austria (MAK Center for Art and Architecture, 2016), Manifesto Architecture: The Ghost of Mies (Sternberg, 2014), Clip/Stamp/Fold: The Radical Architecture of Little Magazines 196X-197X (Actar, 2010), Domesticity at War (MIT Press, 2007), Privacy and Publicity: Modern Architecture as Mass Media (MIT Press, 1994), and Sexuality and Space (Princeton Architectural Press, 1992). Sexuality and Space was awarded the 1993 International Book Award by the AIA (American Institute of Architects). Privacy and Publicity was awarded the 1995 International Book Award by the AIA, and has been published in seven languages. Her book X-Ray Architecture is forthcoming in spring 2018. 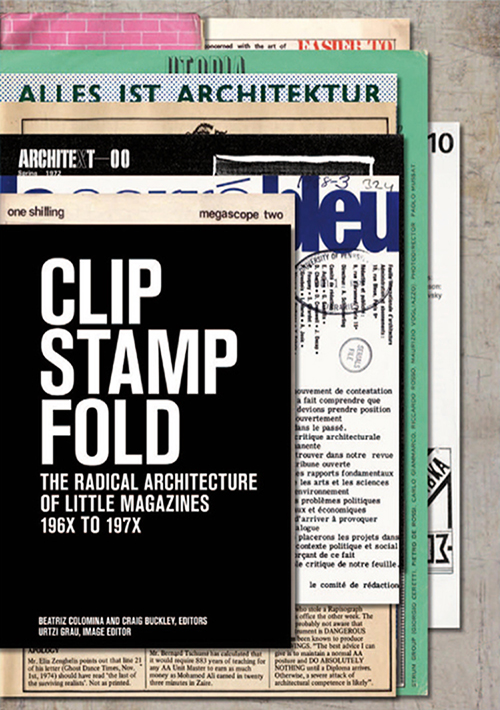 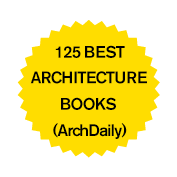