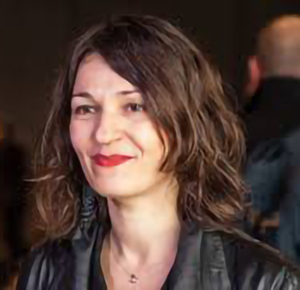 Areti Markopoulou is a Greek architect, researcher and urban technologist working at the intersection between architecture and digital technologies. She is the Academic Director at IAAC in Barcelona, where she also leads the Advanced Architecture Group, a multidisciplinary research group exploring how design and science can positively impact and transform the present and future of our built spaces, the way we live and interact. Her research and practice seeks to redefine architecture as a performative “body” beyond traditional notions of static materiality, approximate data, or standardized manufacturing. Areti is founder and principal of the multidisciplinary practice Design Dynamics Studio, and co-editor of Urban Next, a global network focused on rethinking architecture through the contemporary urban milieu. She is the project coordinator of a number of European Research funded Projects on topics including urban regeneration through technologies and multidisciplinary educational models in the digital age. Areti has also served as a curator of international exhibitions such as the On-Site Robotics (Building Barcelona Construmat 2017), Print Matter (In3dustry 2016), HyperCity (Shenzhen Bi-city Biennale, 2015) and MyVeryOwnCity (World Bank, BR Barcelona, 2011). She holds a Bachelor of Architecture & Engineering from DUTH – the Democritus University of Thrace, a MArch from IAAC, and a Fab Academy diploma on Digital Fabrication offered by the Fab Lab Network. She is currently a PhD candidate in the UPC, researching the topic of Responsive Environments and Smart Cities. Areti has served as an external examiner, visiting jury and lecturer in various universities such as the UCLA, SCI-Arc, University of Applied Arts Vienna, TUDelft, UPenn and AA, among others. Her work has been featured in numerous exhibitions worldwide, such as the Venice Biennale, Shenzhen Bi-City Biennale, Festival of Science, Beijing Design Week, Tallin Biennale and the 3d print show, among others. 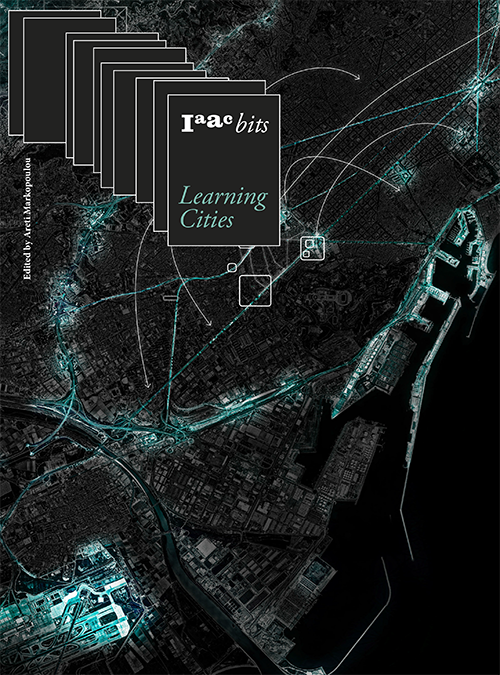