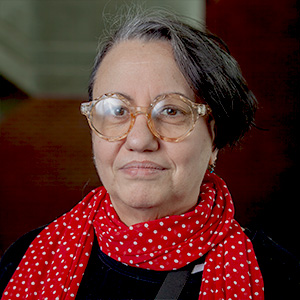 Ana de Brea, graduated in Architecture from Buenos Aires University, Argentina, is a professor, practitioner, and critical observer of architecture and design. She was among the founders of Paralelo 35 in Buenos Aires and Grupo R in Rosario. With more than fifteen years as columnist and chief editor of the Architecture & Design insert in two of the most important newspapers in Spanish language, Clarin and El Cronista. She taught at several universities in Argentina for fifteen years, and joined Ball State University first as visiting scholar and later as a faculty member where she was granted tenure in 2007, basing her teaching on architecture and the allied arts. She was awarded as Virginia Ball Center for Creative Inquiry Center fellowship 2005-2006 through the seminar America, the North and the South. Ana‘s teaching, artwork, and research are focused on the meaning of body in the contemporary, modern architecture, particularly in Latin America but contrasted with the global architectural discussion. She has lectured, led exhibitions, and published articles in these fields nationally and internationally. Ana is the director of the BSU CAP Americano Sur a study abroad program on art and architecture since 2004, in which she collaborates with practitioners, scholars, and alumni from Argentina, Brazil, Chile, Peru, Ecuador, Portugal, Spain, and Uruguay invigorating the link between the north and the south of the Americas. Her published work includes Señores Arquitectos… Diálogos con Mario Roberto Alvarez y Clorindo Testa (with T. Dagnino, 1999) and 10×50: Terreno de Arquitectura (2000). 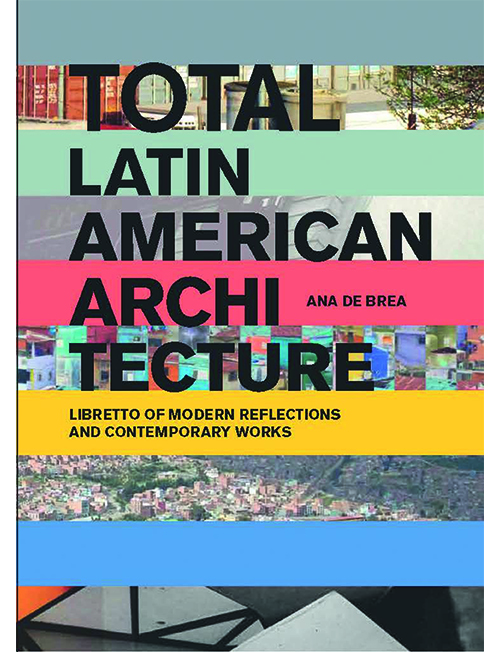