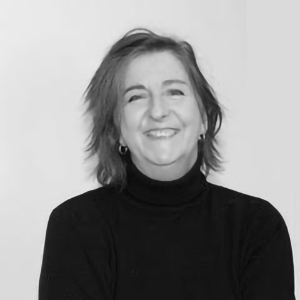 Almudena Ribot has been a tenured professor in the Department of Architectural Projects at ETSAM and has co-directed her own architecture studio since 1990. Her interests focus on three interrelated fields: industrialization, personalization, and social, economic and environmental sustainability. This means the priority in systematization and construction as project languages and the use of industrialized systems and customizable solutions; This has led to the Cuatro50 project since 2007, an industrialized housing system. In 2009 he founded and co-directs the CoLaboratory Group: Manufacturing, Prototypes and Collaboration. Since then his work, pedagogy and research have followed this line. 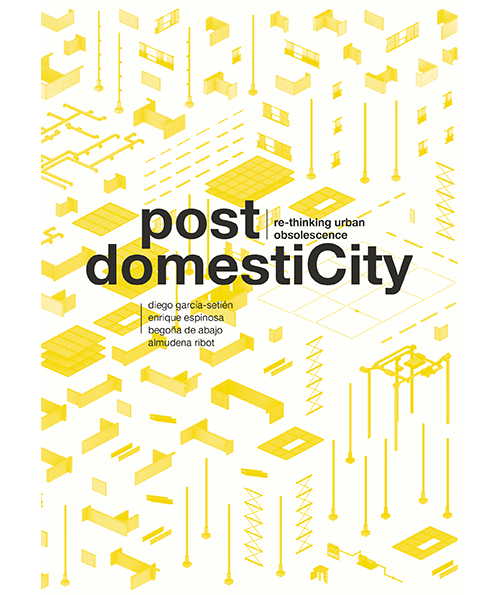