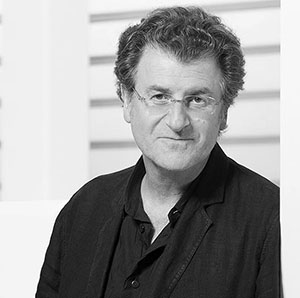 Alfredo Jaar is a Chilean-born artist, architect, and filmmaker who lives in New York City. He was born in 1956 in Santiago de Chile. From age 5 to 16, he lived in Martinique before moving back to Chile. He is mostly known as an installation artist, often incorporating photography and covering socio-political issues and war – the best known perhaps being the 6-year-long The Rwanda Project about the 1994 Rwandan genocide. He has also made numerous public intervention works, like The Skoghall Konsthall one-day paper museum in Sweden, an early electronic billboard intervention A Logo For America, and The Cloud, a performance project on both sides of the Mexico-USA border. He has been featured on Art:21.
The art of Alfredo Jaar is usually politically motivated, strategies of representation of real events, the faces of war or the globalized world, and sometimes with a certain level of viewer participation (in the case of many public interventions and performances).His work has been shown extensively around the world, notably in the Biennales of Venice (1986, 2007), São Paulo (1987, 1989, 2010), Istanbul (1995), Kwangju (1995, 2000), Johannesburg (1997), and Seville (2006). His work, Park of the Laments, was part of the 100 Acres: The Virginia B. Fairbanks Art and Nature Park which opened in 2010 at the Indianapolis Museum of Art. For the “Revolution vs Revolution” exhibition held at the Beirut Art Center, he produced a new version of his photographic project 1968.
Jaar represented Chile at the 2013 Venice Biennale. 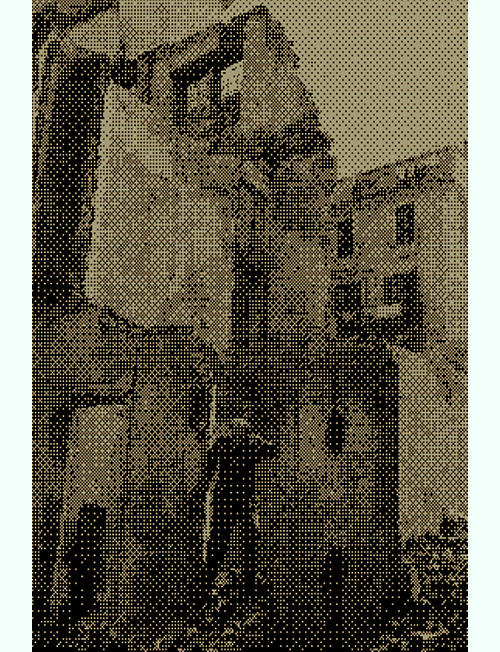